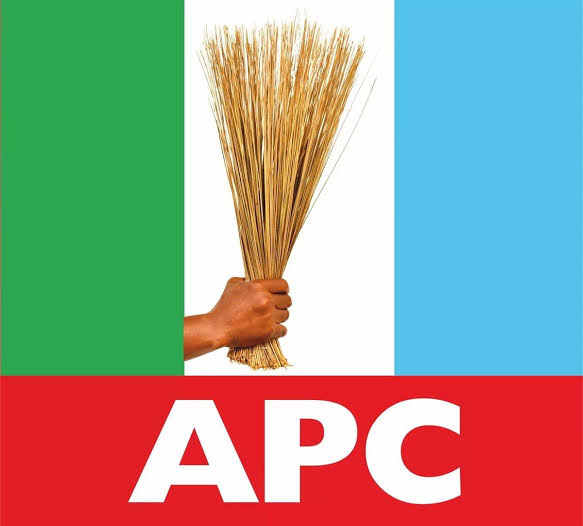 Following media reports that the ruling party, All Progressives Congress (APC) has changed it’s presidential primary from May 30th to May 28th, the party has come out to debunk the news.

This was disclosed in a statement issued on Monday by the National Publicity Secretary of the party, Mr. Felix Morka who described the report as fake.

He said: “Our attention has been drawn to a story of purported adjustment to the All Progressives Congress (APC) Timetable/ Schedule of Activities for the 2023 General Elections which is making the rounds on social media.

“The story should be disregarded as fake news.

“The Party’s Timetable/Schedule of Activities for the 2023 elections remains as earlier published and as follows;

“Should an adjustment become necessary, such changes would be communicated via its official communication channels.

Meanwhile, the party has inaugurated 37 screening committees to screen House of Assembly aspirants and also to elect the local government and state delegates ahead of the various party primaries.