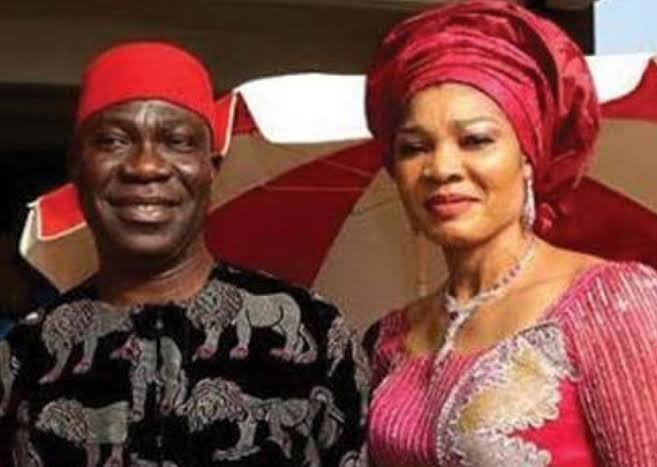 Former Deputy President of the Nigerian Senate Ike Ekweremadu and his wife Beatrice have been arrested in the United Kingdom over allegations of attempting to harvest the organs of a child.
The bizzare attempt was said to have been stopped by the Metropolitan Police which has also taken the victim into custody.

Sky News reports that Beatrice Nwanneka Ekweremadu, 55, and Ike Ekweremadu, 60, have been remanded in custody and will appear at Uxbridge Magistrates’ Court today.

Charges were brought against the pair, who are from Nigeria, following an investigation by the Metropolitan Police’s Specialist Crime team.

A child has now been safeguarded.

The investigation was launched after detectives were alerted to potential offences under modern slavery legislation in May 2022, the force said.