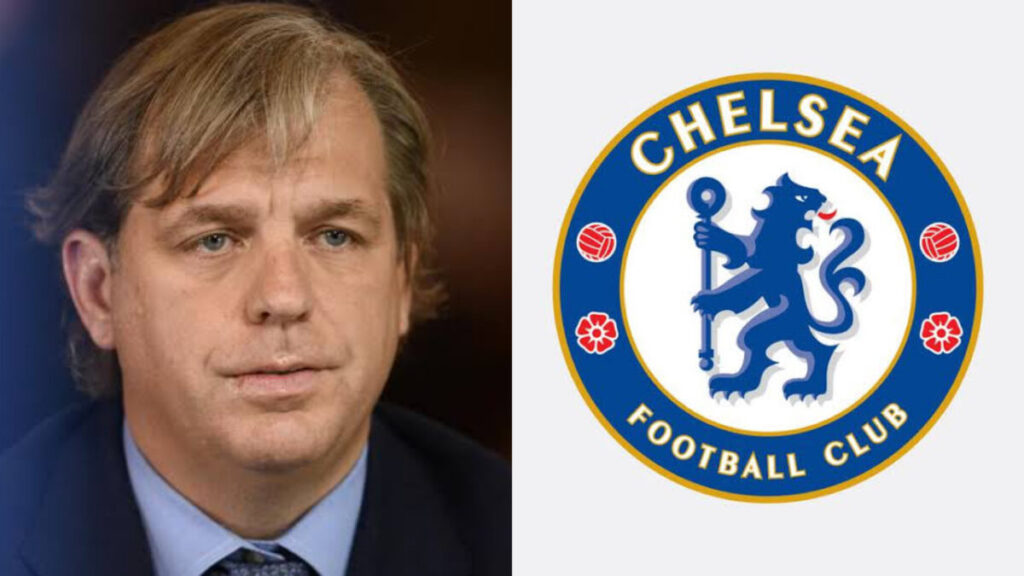 This was disclosed on Saturday in a short statement,the club said that an agreement had been reached to sell to Todd Boehly/Clearlake Capital consortium.

“Chelsea Football Club can confirm that a final and definitive agreement was entered into last night to sell the Club to the Todd Boehly/Clearlake Capital consortium.

“It is expected that the transaction will be completed on Monday. The Club will update further at that time.”

Chelsea was put up for sale after the UK government imposed sanctions on its owner, Roman Abramovich, over Russia’s invasion of Ukraine.