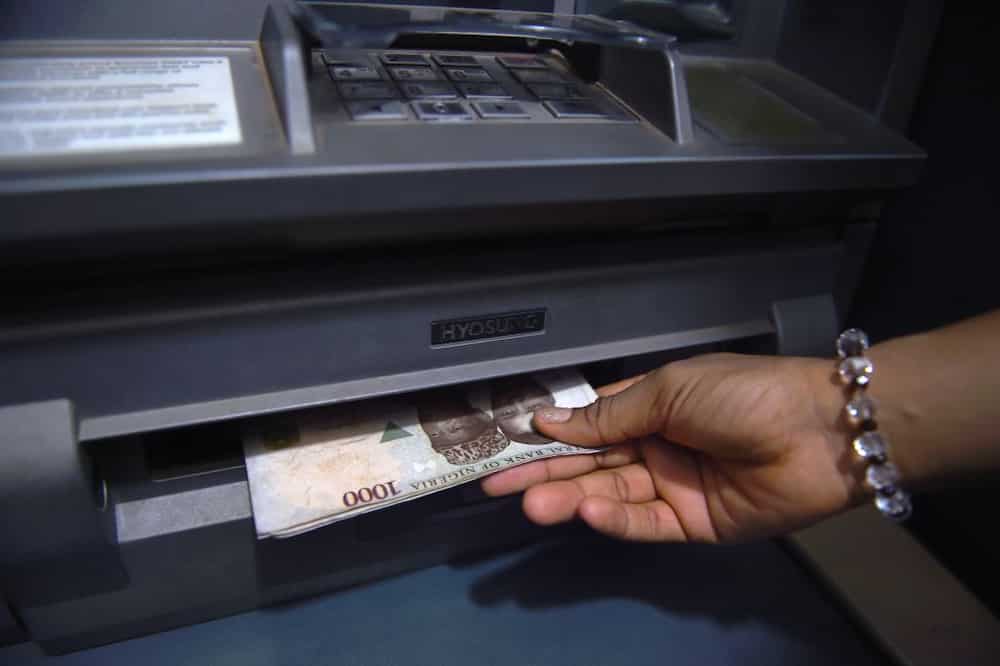 The warning came from Ms Glory Iniunam, Branch Controller of CBN in Cross River, during a sensitisation drive across major markets in Calabar.

Iniunam said for now, ATMs ought to be distributing new notes because they had given all banks new notes, adding that it was a sanctionable offence for banks to dispense old notes and the banks know this.

“We are going to carry out spot checks today, tomorrow, Friday and in the weekend to find out if there are still ATMs dispensing old naira notes.

“Banks are not supposed to feed the ATMs with the old notes but if you go over the counter, we are still giving the old notes, the reason being that it is the ordinary people that use the ATM, we want the money to circulate.

“You can still collect the old notes over the counter and use but ensure you return them to the bank before Jan. 31, by then, banks must have received enough to give to you in exchange.

She advised remote villages and communities without financial institutions across the state to come together and write to the bank so that Point of Sale (POS) agents would be mobilised to such areas.

She said the POS agents would go to the bank to withdraw and take the new notes to their communities to disburse, so the circulation goes on like that.