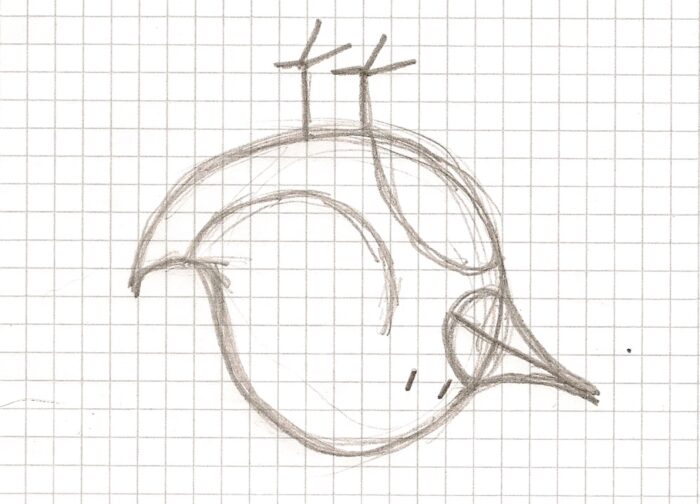 “If Twitter goes away my job would actually be really different,” I told my husband this week.

“You mean like you’ll actually have to do work?” he said.

NO, I mean that if Twitter goes away, Journalism Today loses a bunch of really concrete things! And here they are: A list of things that journalism will lose, and ways that it will change, if Elon Musk’s acquisition of Twitter leads to its shutdown.

The version of the story below includes embedded tweets. I’ve saved a second version that includes tweet screenshots so that we can preserve this post if tweet embeds stop working.

Please keep the ideas coming and I’ll update this list. You can find me on Twitter as long as it stays up, or email me here.

Brent Staples, an author and member of The New York Times’ editorial board, and Stewart Coles, an assistant professor in the department of communication at the University of Illinois at Urbana-Champaign, weighed in.

A regular reminder of the problems with “objectivity”

Twitter has been an excellent place to publicly call out news organizations for doing dumb or lazy things. This ties in with Desmond-Harris’s point above, but the potential for being publicly called out has likely contributed to many media companies’ decisions to move away from outdated notions of “objectivity.”

It’s not that pile-ons and public shamings are always a force for good. But Twitter has served something like the role of a public editor, and that is beneficial. If editors and reporters know there is a high likelihood of being publicly called out on something, they’re likely to spend more time making an argument airtight, tracking down a few extra sources, or checking their data.

A recent NPR tweet is a good example of how Twitter has nudged news outlets toward being more direct. Of course, NPR would not be tweeting if we didn’t have Twitter. But what I mean is that we would be less likely to see this framing of news if Twitter hadn’t helped push toward it.

Goodbye, screenshots of the juiciest part of a story. Goodbye, reporter threads that break the best parts down so you don’t have to read the whole thing — in the most well-done cases, these are “like a tldr or instant annotation by an expert,” my colleague Sarah Scire noted.

An amazing way to find sources, experts, and brand-new research

When a family member was diagnosed with a rare medical condition, I only had to spend about an hour on Twitter to find a handful of experts on that condition nationwide. All responded to my DMs within a few hours and one doctor gave me her personal phone number.

Twitter gives journalists easy access to the academic and scientific communities. We can learn about new scientific research straight from the source (and academics’ threads about their own research are often invaluable; see also that “TLDR” that Sarah mentioned above.)

DMs as a reporting tool

DMs, falling somewhere between a text and an email, are an amazing way to get in touch with sources, even if the conversation later moves off Twitter. I don’t think someone’s ever declined my request to “follow for DM,” whereas another email in the inbox is easy to ignore. DMs in most cases just don’t seem as burdensome as emails.

NNPC, Daewoo Sign Agreement Over Turn Around of Kaduna Refinery