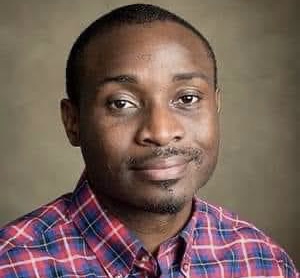 Another Nigerian has attained a new height in the American academic system with the announcement of Prof. Cajetan Iheka as a full Professor of English(Literary Studies) at Yale University.

Iheka is the author of Naturalizing Africa: Ecological Violence, Agency, and Postcolonial Resistance in African Literature, winner of the 2019 Ecocriticism Book Award from the Association for the Study of Literature and Environment.

He is currently working on a book signaling the media turn in African ecocriticism with its focus on film, photography, and other visual arts. His articles have appeared in refereed venues such as Interdisciplinary Studies in Literature and Environment, Environmental Ethics, Research in African Literatures, and the Oxford Handbook of Nigerian Politics.

•Additional reports from Amazing Stories From Around the World