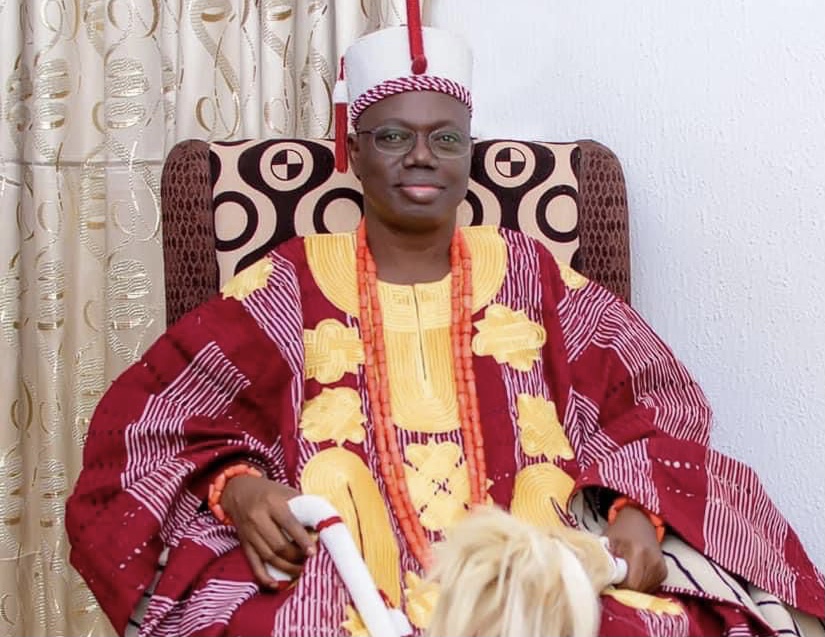 A statement from the community which was made available to the NPO Reports indicates that government officials, private sector leaders and royal fathers and chiefs are some dignitaries expected to attend the final passage ceremony and 41-day prayer of the late Oba.

The event, which will have the Governor of Ogun State, Prince Dapo Abiodun, MFR and his Deputy in attendance will hold at Alamuwa Grammar School, Ado Odo, Ogun State.

The late Oba Lateef Akanni, a first class royal father joined his ancestors on January 7, 2022 and was buried according to Islamic rights same day. However, the 41-day prayer ceremony will be held as is the custom. Other key dignitaries expected at the funeral include the Ooni of Ife, Oba Enitan Ogunwusi as well as the Paramount rulers in Ogun State including the Olu of Ilaro (Yewa Land), Oba Kehinde Olugbenle, MFR, who would play host other Royal Fathers from Ogun State at the event.

Other royal fathers of Awori origin in Lagos State will also be hosted at the event in the ancient town of Ado Odo, while key political leaders, Senators, members of House of Representatives and other elected leaders from the South West are also expected to grace the occasion.

The official launch of the Oba Abdul Lateef Adeniran Akanni Foundation will also be done at the ceremony which begins by 10am.

The Chairman, Programmes Committee of the Olofin Funeral Committee, Professor Bamikole Ogunleye, who spoke about the new foundation and its purpose said, “The Foundation will be at the forefront of the preservation of the ideals for which our highly revered Oba lived.”

While soliciting support in cash and kind to the Foundation, Bamikole explained that the Foundation would be for the benefit of humanity in the areas of Education, Health, Peace and Development.

“We will be delighted to welcome all to the ancient town of Ado-Odo to join us as we celebrate the life and virtues of our Late Kabiyesi and Immortalise his persona, name and greatness,” Ogunleye said.