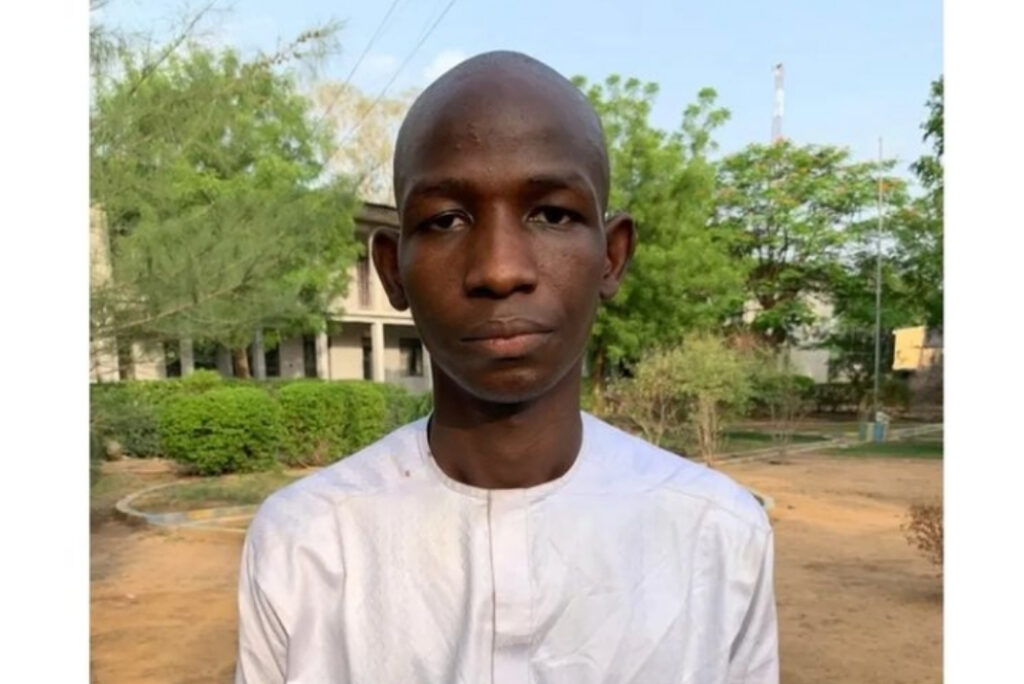 The Police Command in Kano State, has arrested one Musa Lurwanu-Maje, 26, who allegedly specialises in defrauding people through social media platforms.
The Command’s Police Public Relations Officer (PPRO), SP Abdullahi Haruna-Kiyawa, made the disclosure in a statement on Sunday in Kano.
“The suspect, popularly known on social media as Musa L Maje, specialises in using male and female names to create accounts on Facebook and Whatsapp to defraud his victims, especially randy lovers,” he said.
The PPRO explained that, “between April and June 2022, there was a public outcry on the activities of the notorious fraudster in various Social Media platforms.
“One Zahra Mansur, 20, complained that she received phone calls from her associates that someone uses her name, pictures, videos, created Facebook accounts defrauding people,” he said.
He said that the Commissioner of Police (CP), Mr Sama’ila Shu’aibu-Dikko, instructed a team of detectives, led by SP Shehu Dahiru, to arrest the culprit.

Haruna-Kiyawa said that the team immediately swung into action using technical support.
“Sustained efforts and intelligence-led follow-up led to the arrest of the suspect, Musa Lurwanu-Maje of Sitti Village, Sumaila Local Government Area, Kano State.
“The suspect was arrested in possession of a Redmi Note 11 Pro mobile phone, valued at N200,000, and other accessories which he allegedly bought from the proceeds of fraud.
“Also discovered from him were nude pictures and videos in the mobile phone, and the sum of N70,000 in his possession,” he said.
He said during investigation, the suspect confessed to have specialised in using Social Media to create fake accounts to defraud the public.
“He further told police that he created a fake Facebook account bearing Zahra Mansur, used her pictures and videos and defrauded people without her consent,” he said.
The PPRO said that the Commissioner of Police directed for discreet investigation, after which, the suspect would be charged to court for prosecution.
The CP therefore advised people to be cautious of their social media engagements.
“Avoid sharing sensitive information like pictures, videos and bank account, among others with unknown persons.
“And shun all forms of hate speeches and sharing of fake news,” he quoted the Police Commissioner as saying.