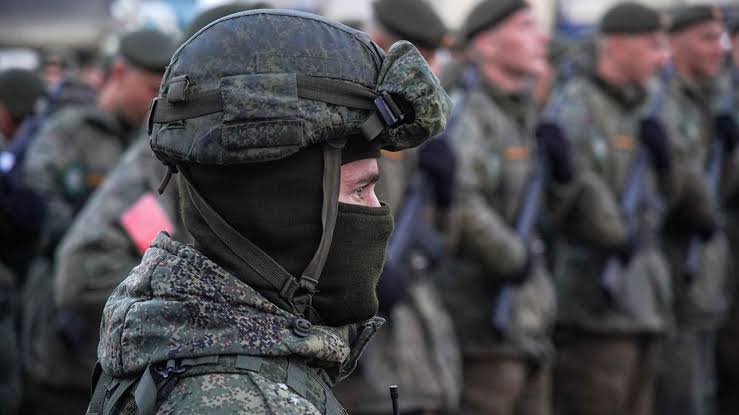 Russia has scrapped its age limit for professional soldiers, paving the way for more civilian experts to be recruited for the Ukraine conflict.

President Vladimir Putin has signed a law enabling people over 40 to enlist for the armed forces. They are expected to be people of normal working age.

Previously the army had age limits of 18-40 years for Russians and 18-30 for foreigners.

The new law says specialists are required to operate high-precision weapons and “experience shows that they become such by the age of 40-45”. More medics, engineers and communications experts may also be recruited.

Ukrainian and Western military experts say Russia has suffered heavy losses in the war: about 30,000 killed, according to Ukraine, while the UK government estimates the toll at about 15,000. Soviet losses in nine years of war in Afghanistan were about 15,000.