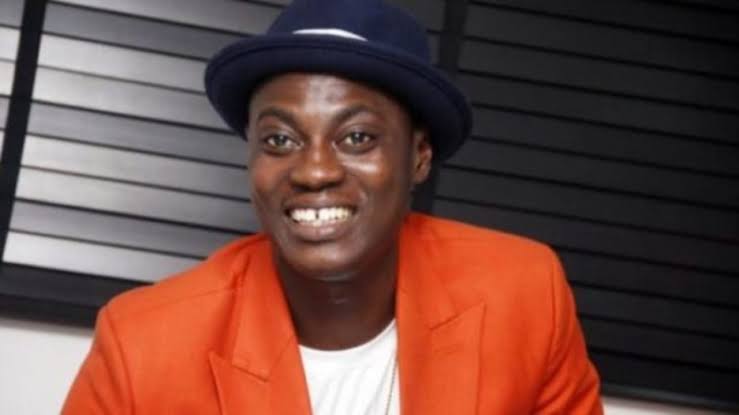 Catching on the Muslim period of fasting, the handler explained in the tweet that it was Sound Sultan’s practice to spread love during the month of Ramdhan and therefore, would be carrying out with it in his absence. The tweet went thus:
“Assallam alaykum to my Muslim brothers and sisters. Last Ramadhan was @soundsultan final one. In his life, he used this medium to spread love and encourage his fans who are fasting in the holy month. I believe his demise shouldn’t mean an end to this worth act.”

Many Twitter users have asked whether it is appropriate to user his handle as one of the comments read “This tweet scared me!” Twitter user, @Qlenxmotion remarked.

Quite a number of his fans too have taken this medium to put him in prayers and that God grants him Al-Jannah Firdaus while also recalling how he was of benefit to them.
“May Allah forgive his shortcomings and grant him Jannatul Firdaus.”, a twitter user, @TheHorlahmedey commented.
“Gone but never forgotten…rest well sultan”, said @AvlRejoice, another tweeter.
“Sound Sultan was so special to me personally, he was the first artist that gave me a free ticket to his show in Eko hotel”, @Abdool111 added.