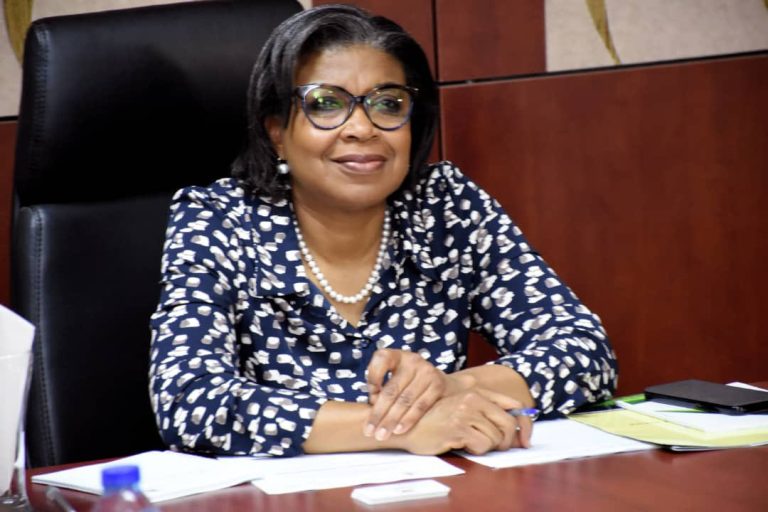 The Director-General of the DMO, Patience Oniha said this while addressing newsmen in Abuja.

She spoke against the backdrop of the recently announced N100billion Ijarah Sukuk bonds offer for by the DMO.

According to Oniha, the Sukuk bond is significant in the sense that it provides the opportunity to raise that quantum of funds just for roads and bridges.

“The Sukuk has become a product that sells itself, but we will be happy to have a lot more people invest in it.

“We have several other products that both local and foreign investors can invest in, but the Sukuk has an added advantage in that it is financing infrastructure, driving retail investors and promoting financial inclusion.

“We are developing the financial market and also giving Nigerians more investment opportunities, ” she said.

She added that the Sukuk is a product that Nigerians are demanding.

“Even the contractors are interested because they want to work, and once they are assured of payment they go to site and begin to work, ” she said.

The minister of works and housing, Mr Babatunde Fashola, said 44 road projects are currently funded under the Sukuk programme.

Sukuk is an Islamic liquidity management instrument used by many governments and corporations to finance big projects.