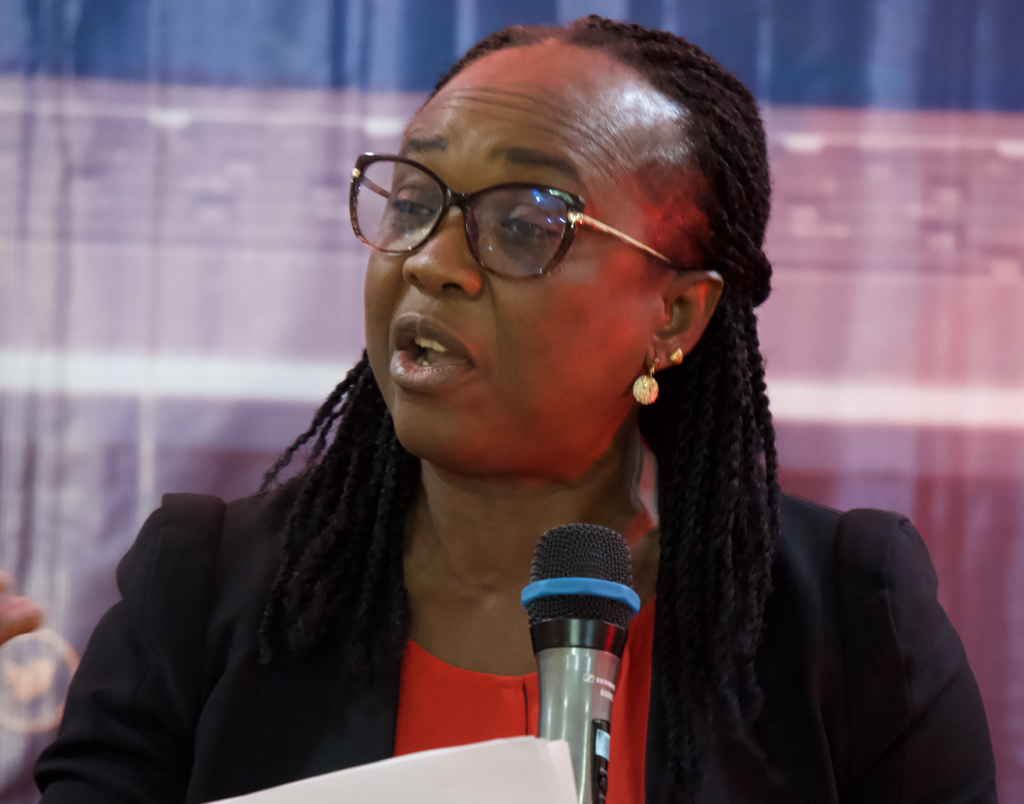 Such promises begin as transactional relationship– give me your vote and I will do so and so for you. The moment such a person is elected to an office, the transaction is concluded, and I believe the relationship shifts to another phase like the Social Contract as espoused in different forms by JJ Rousseau (true freedom in a society that ensures the rights and well-being of citizens’ not selfish interest), Thomas Hobbs (motivationally intentional – which could mean that a political is intentional in the promises he/she makes, so it’s left to the those that elected the politician to also be intentional in holding him/her to account), and Rawls (a contrasting theory of justice with rational choice) among others.

‘Contracts’ even in the different forms above, is meant to be fulfilled. To do so, a trail, a record of what was promised is important as it acts as a constant reminder, especially in a society where some public office holders act in morally bankrupt ways. Without such constant reminders and/or ticking off as each item of the contract (promise made) is either implemented or overlooked, politicians get away with not doing what they promised immediately they find themselves in their coveted positions.

Here’s the thing though: tracking campaign promises is not new in Nigeria. We always remember, but in a haphazard fashion, how the politicians are not keeping to their promises, but we seem to lack an accurate data on such promises, and so doing, we offer deniability to the politician who could, without flinching say “no, I did not make such promise”, or it was the party that promised you so and so, not him/her. This is not abstract for we have heard that before. But truth is, if you campaigned on a party’s promises, it means you endorsed and so, own it. You are therefore obligated to carry out such promises as they relate to the office you occupy.

And that is why it is good to have a data bank of such campaign promises. Being elected to office must carry some level of responsibility (actually not just some but a high level of responsibility) on behalf of the electorate as you carry their hopes and aspirations to public office. That is the only way the country can develop/prosper.

So, tracking campaign promises is necessary as it is a way of ensuring that elected people keep to the promises they campaigned on. It is about accountability which engenders trust

Punishment and Reward.
In addition to trust and accountability, equally important in tracking campaign promises is that having that record is vital for the implementation of the concepts of punishment and reward. If the promises are tracked, such record can be used to either re-elect or deny the person re-election based on his/her ability to fulfil the promises made.

But above all, tracking campaign promises can be an avenue to measure the developmental strides in the country – what project was promised? At what stage was it when a new promise was made, what value was added to that project as one government exits, and another takes over?

Take the case of the famous 2nd Niger bridge as example. Since the return of democracy in 1999, every government from President Olusegun Obasanjo to President Mohammadu Buhari, has campaigned with it, promising to build the bridge, and these promises always happen during elections. Now that work is on-going at the bridge, the concentration has shifted to who started it Who is doing more than the other? If these promises were adequately tracked, such unnecessary controversy will never come up.
​
Which is why we must appreciate the groups that are now getting involved or being set up entirely to track and document campaign promises and turning such documents to receipts on the candidates. Here we can mention the Nigeria Women Trust Fund and the tech group, AdvocKC, (funkified way of saying ‘Advocacy’), which has created a digital platform called Promise Metre. It is interesting to know that AdvoKC is made up of young people, signifying the involvement of young people in the nation’s politics and governance space.

Then there is of course BudgIT, which created the tracking ‘device’ – the “Buharimeter”, a tech platform for Centre for Democracy and Development, CDD, and the purpose was to hold President Buhari accountable to his campaign promises.

And speaking about levels of tracking, there is so much concentration on tracking Presidential and governorship promises. Not much attention is paid to promises made by other political office seekers for LGA, House of Assembly and National Assembly positions. These are actually the real representatives of the people as they are supposed to be closer to the electorate, ostensibly guaranteeing them access to governance. Their promises are hinged on issues that directly impact the people.

Education and enlightenment of the voting public is equally crucial to holding elected officials to their campaign promises. And that is where the already mentioned concepts of punishment and reward would become relevant.

Should politicians be rewarded with re-election, or should they be booted out? If they know that their return to position is dependent on their being faithful to the promises they made, they may sit up and offer society what is most expected of them – good governance,

In Kogi, We Have Aligned Our Performance With Campaign Promises – Yahaya Bello