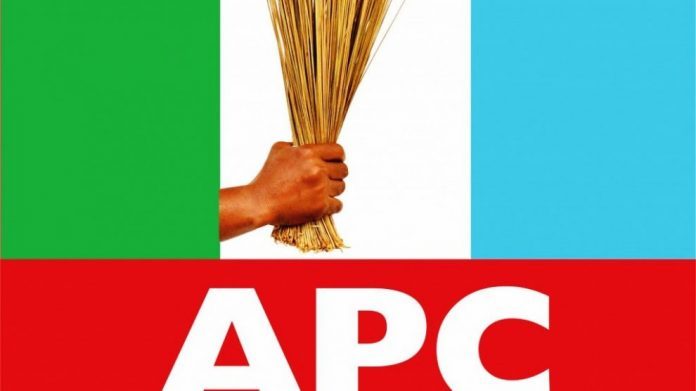 A senatorial meeting of the All Progressive Congress in Osun West zone was brought to an end in abrupt manner on Monday as contestants said it was wrong to limit the ticket to Iwo Federal Constituency.
Those eyeing the ticket of the party from the zone are the incumbent Senator Adelere Oriolowo, former Commissioner for Water Resources, Amidu Tadese, a medical doctor, Gbenga Salawu, who are both from Oriolowo’s Federal Constituency.
However, contestants have also sprung up from other two federal constituencies of Irewole/Ayedaade/Isokan, Ejigbo/Ede where they insist the ticket must be zoned to.
A former member of the House of Representatives, Ayo Omidiran, who is from Ikire is also eyeing the ticket.
There was tension at the meeting of the part after the senatorial chairman, Akin Omolaoye, announced that the ticket has been zoned to Iwo Federal Constituency.

Party members alleged that there is a grand plan to scheme some people out of the race.

While insisting that it was the town of constituencies like Irewole and Ejigbo, the meeting was abruptly brought to an end.
It was gathered that other candidates who were interested in contesting for the ticket are Ayo Omidiran, a former member of the House of Representatives, for Ayedade/Irewole/Isokan Federal Constituency.
Recall that political appointees in Osun, including Dr Tadese Raheem, Commissioner for Water Resources and Energy; and Lateefat Giwa, Commissioner for Human Resources and Capacity Building; had resigned from the Osun State Executive Council.