Another Senator From Buhari’s State, Two Others Dump APC 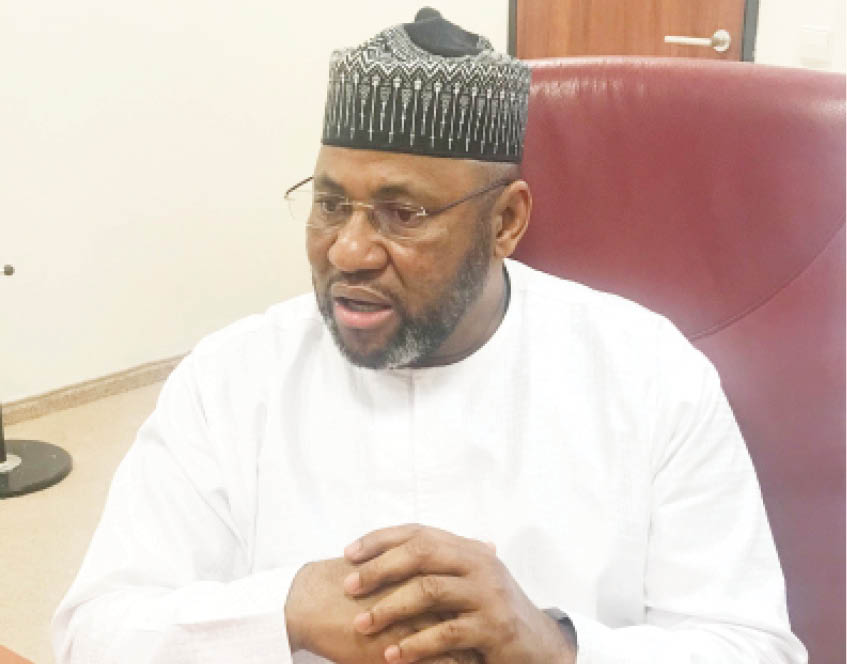 The notice of their resignation and defection was contained in three separate letters read during the plenary by the Senate President, Ahmad Lawan, on Tuesday.

Babba Kaita’s letter reads, “As Senator representing Katsina North Senatorial District, I write to formally notify you of my resignation from the All Progressives Congress (APC), and registration declaration for the Peoples Democratic Party.

“My resignation from the APC was born out of the marginalisation of critical stakeholders by the State Government and Leadership of the Party in Katsina State, where small people like me do not have a chance.

“I have since been joyful and graciously accepted into the fold of the Peoples Democratic Party in Katsina State.”

On his part, Senator Alimikhena, explained that his decision to resign from the APC was a result of a “continuing and multifaceted crisis that has bedeviled the APC”, especially in his Senatorial District, “that has created parallel executives that has undermined internal discipline, cohesion and focus.”

With this development,the number of APC Senators is therefore reduced from 70 to 67 in the upper chamber.