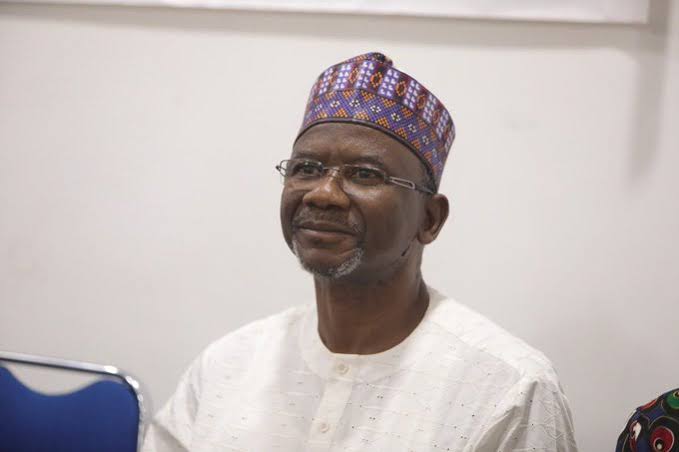 The People’s Democratic Party (PDP) presidential candidate,Atiku Abubakar has mourned the death of Barr. Abdullah Nyako,one of his aides who died in the early hours of Thursday.

Until his death,Nyako was a personal secretary to Atiku Abubakar

Registering his condolence through his tweet on Thursday,the former vice-president described the deceased as someone who was more than an aide to him but a family in every sense of the word.

He sympathised with his family and prayed to God to forgive his transgressions.

His tweet reads,”Barr. Abdullahi Nyako was more than an aide; he was family to me in every sense of the word. He served me with loyalty and diligence. He will be sorely missed.

“On behalf of my family, I convey my deepest condolences to the Abdullahi family and pray that the Almighty Allah will comfort and strengthen them. May Allah forgive his sins and grant him Aljannah Firdaus. Ameen. -AA”