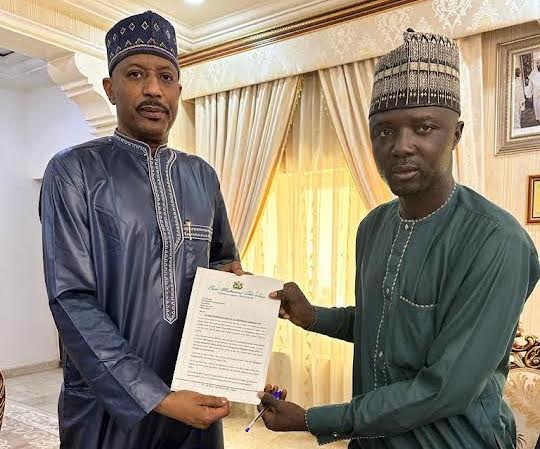 A former governorship aspirant and founding member of the All Progressives Congress (APC) in Kaduna State Sani Shaaban has announced his resignation from the ruling party in the State with immediate effect.

The former member of the House of Representatives, who contested for the governorship primary in May 2022 which was eventually won Senator Uba Sani.

Sha’aban disclosed this on Monday, in his resignation letter addressed to the chairman of APC, Hanwa Ward in Sabon Gari Local Government Area of the State.

According to Shaaban, APC in Kaduna State has little or no regard for human lives, social integration, and rule of law, hence his decision to quit his membership of the party.

Shaaban said he can no longer remain in the ruling party under the present state of affairs where, according to him, the interest of the majority of common folks is little regarded.

According to him, the APC in Kaduna state has become more alienated from the masses, and rather than foster unity, social cohesion, and integration as envisaged by the founding fathers, the party has instead, brought hardship, division, and total disregard for human lives, communal and family values.

Shaaban, however, advised the party to do soul searching with a view to returning it back to the ideals for which it was formed by the progressive minds.