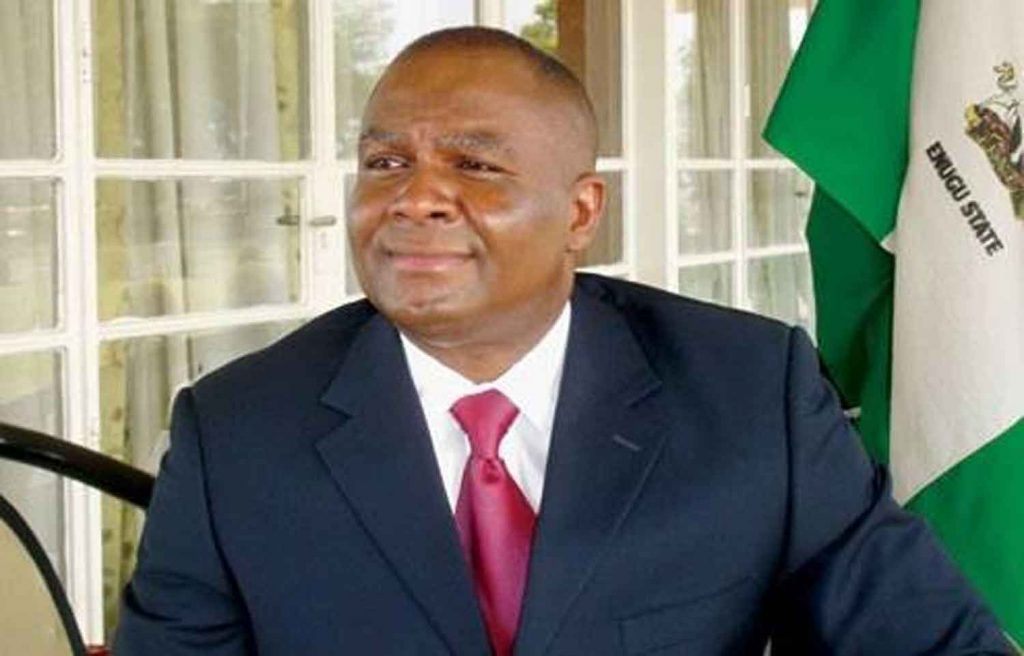 The Presidential Campaign Council (PCC) for Asiwaju-Shettima has clarified that the inclusion of the name of former Governor of Enugu State and a People Democratic Party (PDP) Senator representing Enugu South in the Senate, Chimaroke Nnamani, on its campaign was not a mistake.

In a statement issued on Monday by the Director of Media and Publicity, Mr. Bayo Onanuga, said he was on the list in his own right as a supporter and long time friend of the presidential candidate of APC, Asiwaju Bola Tinubu.

“The PCC will also want to clarify that the appearance of the name of HE Chimaroke Nnamani, a distinguished senator from Enugu State, was not a mistake.

The council further stressed that he might not be on the field with them as a Peoples Democratic Party (PDP) senatorial candidate, but his presence was indicative that he might have chosen to give ‘moral support’ to his old-time friend and brother.

“In any case, the PCC cannot dictate the extent of Senator Nnamani’s support for his friend and brother. That is part of his fundamental human right, which supersedes any provision in a Party Constitution. His position and allegiance to his party is self-defining and does not need any qualification by us.

“Any explanation as to his status should be coming from the other party and not from us who are very proud to be associated with him.”

He said: “The Presidential Campaign Council of the All Progressives Congress hereby clarifies that the list of members of the campaign council released at the weekend, is a partial list.

“It contains only the directors, deputy directors, secretaries of directorates, and key stakeholders.

“The council also assures our esteemed governors that the secretariat of the council has not jettisoned the names submitted by them.”

The council noted that some of the nominees of the governors have emerged as part of the leadership, while others would soon emerge as members of the various directorates.