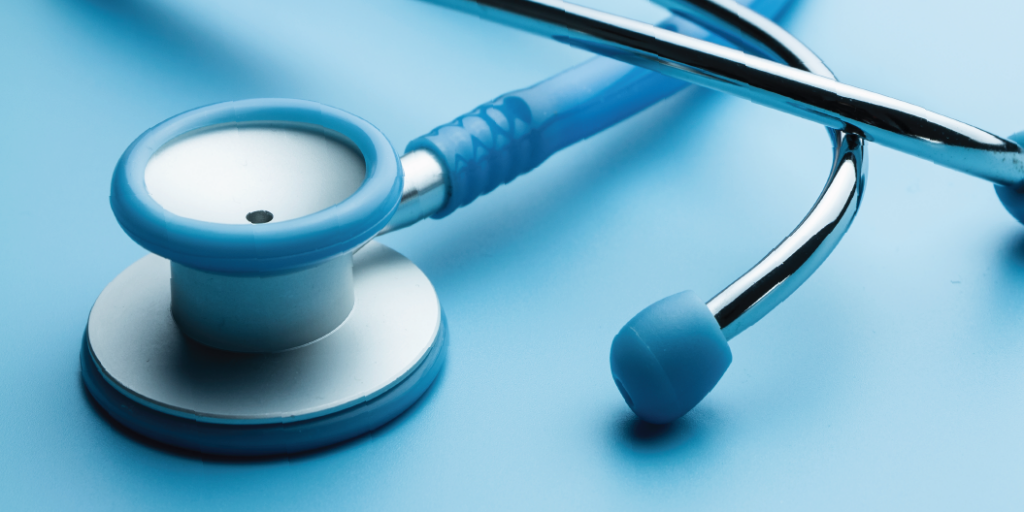 The Association of General and Private Medical Practitioners of Nigeria (ANPMP) wants Governor Dapo Abiodun of Ogun State to intervene in the issue of quacks and proliferation in medical profession in the state.

The ANPMP is a body of private medical doctors.

Dr Oluwakayode Oyelabi, the ANPMP Chairman, Ogun State Chapter, made the appeal at a news conference in Ota on Thursday.

Oyelabi said that the proliferation of quacks has contributed in no small measure to perinatal outcomes, mortality and morbidity in the state.

According to him, majority of them are fraudulent pretenders who claim to have medical skill, knowledge, qualifications or credentials he/she does not posses as a medical doctor.

“We have in a situation where auxiliary nurses open medical facilities and embark on doing surgery for innocent patients.

“And these are health assistants trained informally by doctors and qualified nurses for a period between tqo to three years to dispense drugs, give injections, check vital signs and carry out elementary nursing jobs.

“After training they’re presented with certificates.

“The males are called doctors by the residents and so, they succeed in opening hospitals in the state, of which is contrary to the law of the profesion,” Oyelabi said.

The ANPMP chairman said that hundreds of innocent souls were being killed by the quacks on a daily as a result of their unprofessional activities within the state.

He urged the state government to take urgent actions by establishing monitoring units to enforce and clamp down on illegal medical facilities in the state.

“The numbers of victims of quackery in the state can not be over emphasised as thousands of residents seek quacks on daily basis ignorantly.

“We have our signs.

“The Orange signs on signage given by the Ministry of Health in the state, but these signs are not being monitored by the government and these quacks are taking undue advantages of innocent people out there,” he said.

Dr Akin Oyejoko, Secretary of ANPMP, Ogun state, urged the residents to be very careful when seeking medical attention at any facility in the neighborhood.

“There’s difference between clinics and hospitals.

“We have a scenerio where those who are neither nurses nor doctors open facilities and call them hospitals.

“They start operating and performing the functions of medical doctors.

“All these activities are illegal and dangerous to the people especially those seeking their services.

“We are calling Prince Dapo Abiodun, the governor of the state, to be proactive in finding lasting solutions to this menace of quackery in the state,” he said.

Dr Seye Olufunsho, the Chairman ANPMP in Ota, also appealed to the state government to establish a taskforce ro eradicate the deadly quackery activities within the state.

According to him, Traditional Birth Attendants (TBAs) and Mission Home Attendants are also perpetrating the illegal medical services.

“This group are locally trained to assist in delivery, they’re called “Iya Agbebis” but some of them, by interacting with nurses, now set up infusions, administer injections and even treat ailments with medical and herbal products”.

He said that mission attendants are faith specialists and prayer warriors who rely on divine intervention in giving care, but churches now have delivery bays where they convince expectant mothers in the church to put to bed.

“I won’t bother to talk about herbalists, spiritualists and many of who now attend to the medical and natal needs of the people using herbs, concortion, holy water and others to cure illnesses,” he said.

The doctor added that quacks were operating as a result of the ineptitude and lack of political will of the government and its agents at all levels to inspect, monitor and enforce the law for the benefit of the citizens.

“Hundreds of people are being killed on a daily basis by the process of trial and error treatment given by these quacks and it is also affecting the medical system.

“The state government can put end to these preventable deaths.

“That’s why we are begging the government, both federal and the state, to come to the rescue of the people by clamping down on these illegal medical facilities in the state.

“There are laws, many laws to make sure that charlatans and quacks never emerge,” he said.