Ekiti Lawmaker in Viral Video Explains Why Constituents Booed Him 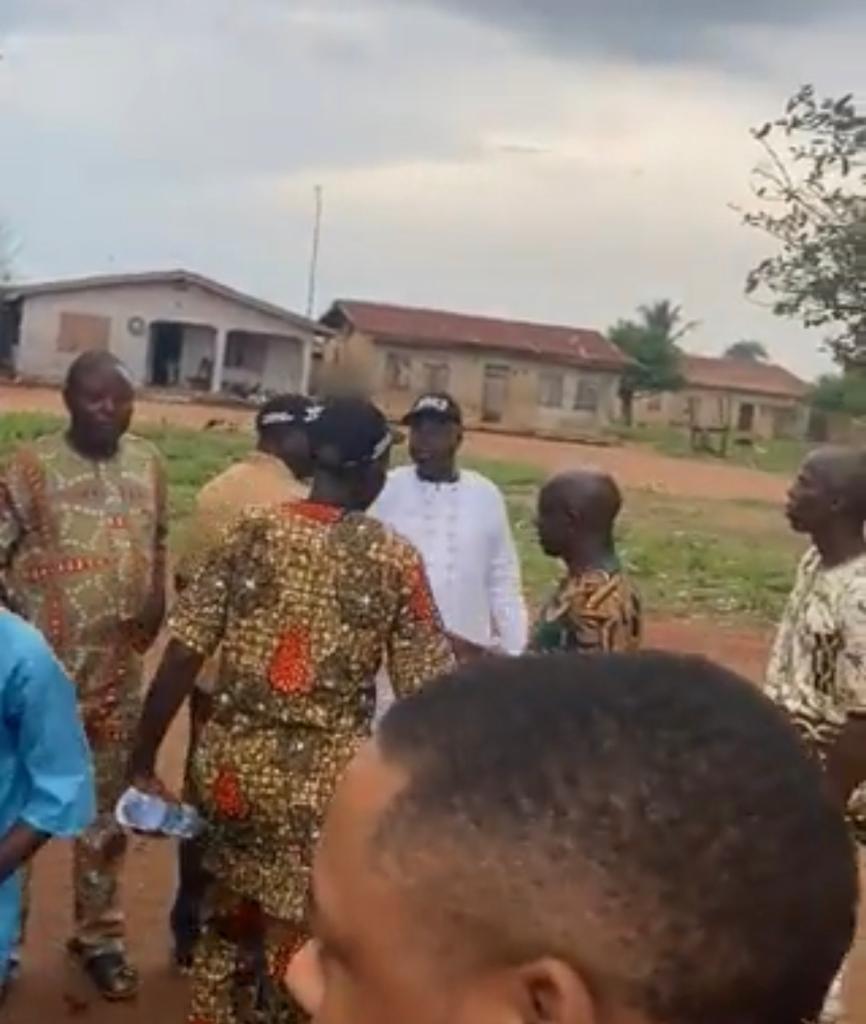 https://youtube.com/shorts/1M_bUdm2Slg A member of the Ekiti State House of Assembly, Olugboyega Aribisogan, has members of his constituency who booed him in a viral video have listed lack of patronage through government contracts is the reason for their action.
A video had gone viral where some people at a local political meeting booed Aribisogan, who is the Leader of Government Business when he visited the community to ask for support for a third term.
The parliamentarian, in a statement made available to the NPO Reports, said he was attacked by some youths in Ward 3, Ikole Local Government because of his position as the “Leader of Government Business.”
“It was an encounter between me and some youths in Ward 3 Ikole Local Government area during my visit to the Ward to campaign for our party’s candidate, Biodun Abayomi Oyebanji (BAO).
“They said they did not benefit anything from me as someone in charge of government contracts, employment and all government businesses in the state. They accused me of not giving out contracts, employment letters and money to the youth.
“They even compared me with the State Commissioner for Finance and the National Assembly members saying that I did not give out vehicles, okada, and sewing machines to my constituents. I tried to explain to them that the title has nothing with giving out government contracts or employment letters but they said it was not true. They said they are educated and well read. They said they know the meaning of ” Leader Government Business” Then they started singing all kinds of songs.”
Aribisogan however said that he was well received in the other four Wards he had earlier visited and that no APC member molested or attacked him even though there were complaints of low party patronage.
Asked whether the attack was sponsored by the opposition elements in the Ward, the lawmaker said he did not rule out sabotage from some of his political detractors in the area who are envious of his achievements as an outstanding lawmaker.
” We are in the election season. You cannot but see all these because this is the time that political detractors usually throw darts and jabs at their perceived enemies. I know that the latest media attack was sponsored by some aspirants who feel they can use this jejune video to score some political points.
“Unfortunately for them the race has just started. We’ll meet on the field of play. The coming days shall be interesting.”