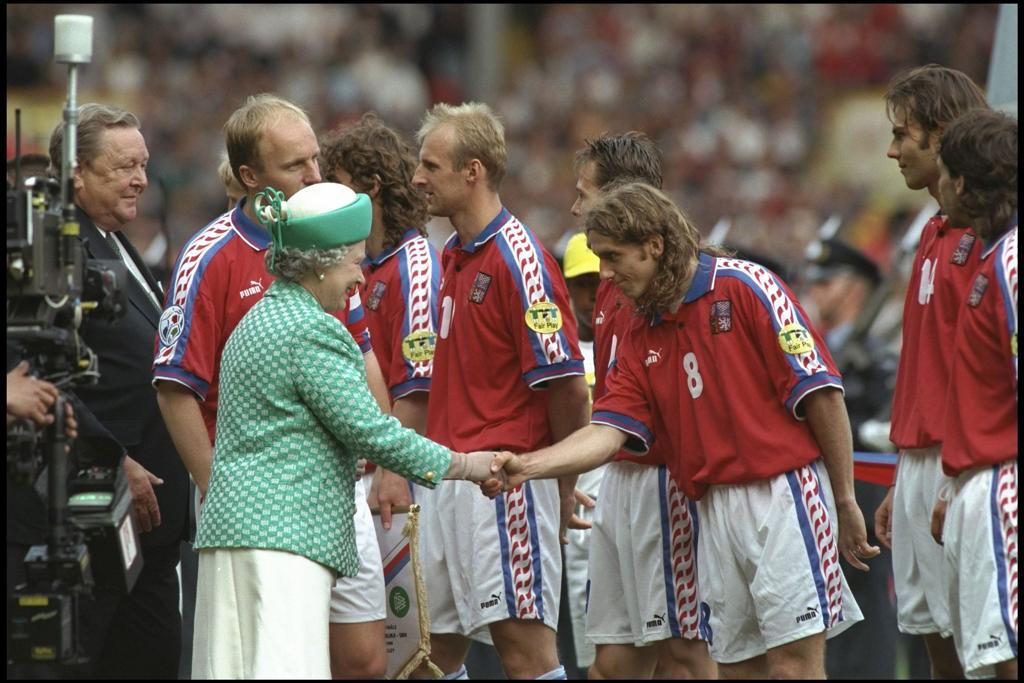 Following the death of Queen Elizabeth II, the Premier League fixtures scheduled for this weekend may be called off.

The monarch’s death was announced by the Royal Family on Thursday.

A royal correspondent and Editor-in-Chief of Royal Central, Charlie Proctor, tweeting with his verified @MonarchyUK handle, wrote: “All political, sporting and comedy events have been cancelled.

“The United Kingdom and the Commonwealth has entered an extended period of mourning.”

Henry Winter, the Chief Football Writer at the UK Times, also hinted that there will be no football matches in even the lower leagues.

“This weekend’s @premierleague and @EFL games will surely be postponed following the death of The Queen,” Winter tweeted.

Queen Elizabeth II died today at the age of 96

Breaking! Many Burnt to Death in Lagos Bus Fire Accident

Queen Lowered Into Royal Vault Ahead of Private Family Burial