JUST IN: ASUU Reacts to Industrial Court’s Order to Go Back to Class 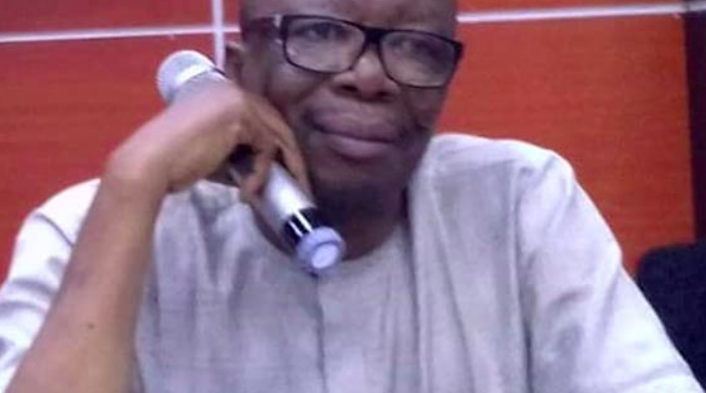 The Academic Staff Union of Universities (ASUU) has reacted to the order of the National Industrial Court which compelled it to ask its members to return to the class.

The court had ordered the striking lecturers to go back to classes on Wednesday.

But speaking with the NPO Reports shortly after the judgement was delivered, its President, Prof Emmanuel Osodeke, said the union will take a decision after its meeting of the leadership of the union. “We will meet and communicate our decision to you,” Osodeke said in a telephone conversation.

Asked to comment on the decision of the court, Osodeke said he would not make any remarks until after the meeting of the union.

A senior lecturer at the University of Ibadan, who preferred to be anonymous, however hinted the NPO Reports that ASUU wont comply with the decision of the Industrial court saying the decision is one-sided.