Klopp Not Thinking of Revenge in Rematch With Real Madrid 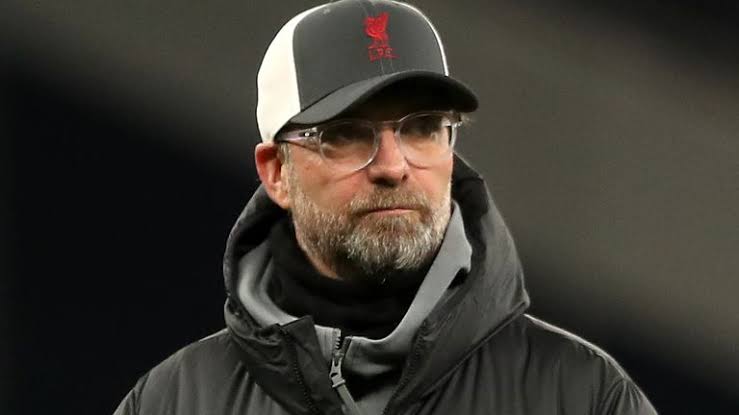 Liverpool coach Jürgen Klopp will not be thinking about his side’s 2018 final defeat to Real Madrid when he again comes up against the record 13-times winners on Saturday.

Both sides are meeting in the showpiece final match of the 2021/2022 UEFA Champions League in Paris.

But Klopp’s side have achieved so much since then, including the 2019 Champions League title and a first English championship in 30 years in 2020.

“There’s the feeling that we want to put things right, definitely, but it cannot be the main thought,” German Klopp said on Wednesday when asked about the effect of 2018 on the Paris final.

“If we go there [saying], like `Revenge!’ or `Payback!’, all these kinds of things, it doesn’t work like that. That’s not us.

“We came here to the final in a different way. So, we have to play our way and that’s what we have to try [to do].”

“We were disappointed with the outcome on Sunday (after the 2021/2022 English Premier League final match day fixtures). It was tough to take, but I couldn’t be more proud of the lads for this season,” he said.

“The mood is good, to be honest. Training was very good today (Wednesday) and I can see the excitement in the lads.”

Midfielder Fabinho returned to team training on Wednesday alongside defender Joe Gomez after injury, but Thiago Alcantara sat out the session with an Achilles problem and remains a doubt.

Klopp also hailed opposite number Carlo Ancelotti as “an incredibly nice fellow” and hopes people will think that much of him when he is gone.

“I once got asked what I want to have on my gravestone. Honestly, it was like, `He was a nice fella.’ That would absolutely be enough,” the German said.

“That’s actually my only real concern: that I don’t have to knock other people down to be successful. It’s never happened so far. So, I won’t start it now.”