No Justification For Killing Female Student Over Blasphemy- Atiku 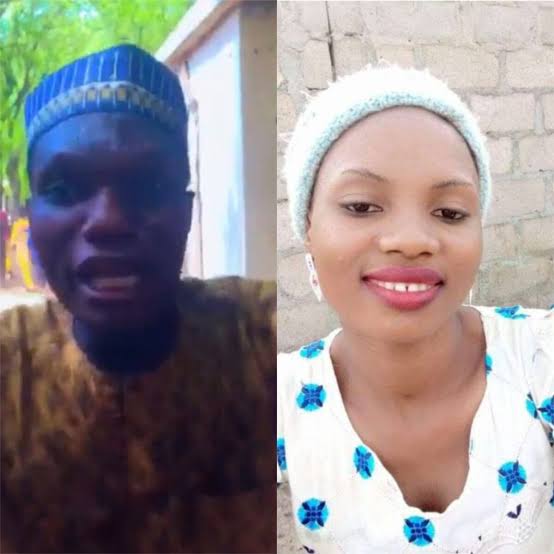 The female student was stoned to death and her remains burnt after irate fellow students overpowered security men accusing her of making a post that insulted Prophet of Islam.

Videos of the burning seen on social media showed the lady in red cloth lifeless while some students were seen stoning her. They later put tyres on her body and set it ablaze.

Atiku, while responding late Thursday described the act as barbaric and uncalled for.

”There can not be a justification for such gruesome murder. Deborah Yakubu was murdered, and all those behind her death must be brought to justice. My condolences to her family and friends.”

The police command has said at least two persons have been arrested over the killing.

Sultan of Sokoto, Sa’ad Abubakar, said in a statement earlier quoted by the NPO Reports that the killers of Deborah must face justice.

The Benue State Commissioner for Housing and Urban Development, Mr Ekpe Ogbu, has been kidnapped.…