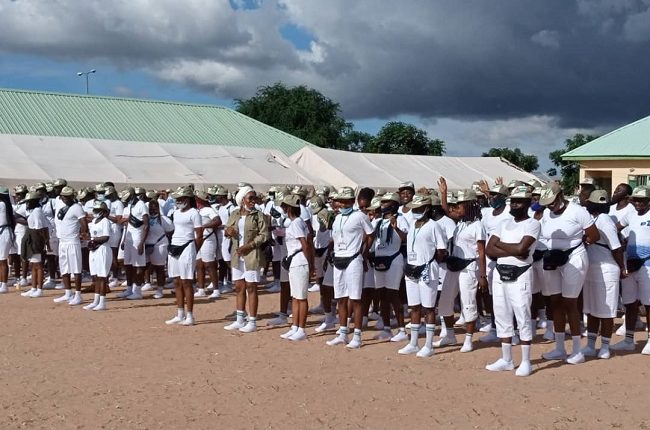 Members of the National Youths Service Corps who are serving in Sokoto State have been asked to remain indoor.
Spokesperson of the scheme in Sokoto State, Malam Sani Idris, on Sunday said this is with special concerns for those in Sokoto metropolis.
It said that the management of the scheme had contacted all the security agencies, to ensure the safety of its corps members throughout the curfew period and beyond.
“Arrangements have also been made for the Police and Army patrol vehicles to intensify surveillance in all of the corps members’ locations.
“Management urged corps members to remain calm and law abiding at all time and also assured them that things would soon return to normalcy in the state,” it added.
The government had on Saturday, declared a 24-hour curfew on Sokoto metropolis, following violent protests by some youths.
They were seeking the release of some suspects arrested by the security agencies due to the alleged killing and burning of Miss Deborah Yakubu, on Thursday.
Yakubu, a 200-level Home Economics student of the Shehu Shagari College of Education, Sokoto, was alleged to have committed blasphemy in a school WhatsApp group.
Her remains were said to have been buried on Saturday at her hometown, Tungar Magajiya, Rijau Local Government of Niger by her family.
The Sokoto State Government and other security agencies are also conducting investigations into the incident.