See What Nigerians Are Saying Over Killing of Deborah in Sokoto 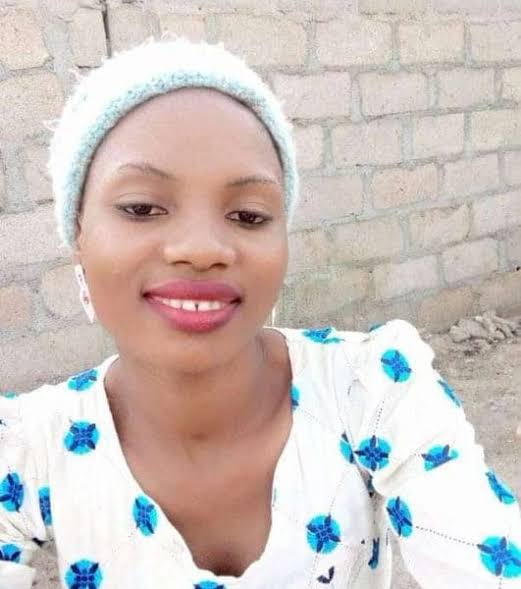 Twenty years ago, the defunct Newswatch Magazine published, on its cover page, a shirtless guy gleefully wielding a long, blood-covered cutlass blade. He was an actor in what was tagged the “Miss World Riots”, which exploded in some cities in the North. His face was very visible, so identifying him couldn’t have been a problem for law enforcement agencies. I strongly doubt that he was arrested and prosecuted. If he was, the public, including prospective copycats, should know what the punishment for his murderous rage was. It has to be remembered that the people he must have attacked had no hand in what sparked the riots, which was a line in a newspaper story. He got away with killing or harming innocent people in some misguided defence of his faith. He was abetted by the system-political, social and legal. That has been our way. I don’t remember anyone convicted for such and I’ve lived here for over 50 years. What I recall is the conviction of people or forced hospitalisation in a psychiatric facility for lacking religious faith. The society, sadly, thinks having faith is a shorthand for virtue or decency.

The society, especially in the North, is indifferent to lunacy induced by religion. A cartoon drawn in Denmark and which Nigerians didn’t see provoked some irate action in the North, claiming 17 lives. Nothing was done to the murderers . The face of the beast who lit the match to burn Deborah is visible in the now viral video of the incident. He was escatic like a barbarian that just beheaded a rival. He’s one, anyway. He will go free. Those before him did. No need to get our hopes up. We can only hope that it takes such a long before the next one. May the young woman’s soul rest in peace.

Those Muslims stoned Deborah and burnt her to death because they know she would be added to the mortality statistics and nothing more. A similar thing happened in France, President Macron did not take it lightly with the murderers and their accomplices. In the case of Deborah, will President Buhari get justice for her poor soul? Or will her death be forgotten just like the Redeem Evangelist who was killed during the morning cry? Are we going to sweep Ms Deborah’s death under religious intolerance, as if it is something to be proud of? I add my voice to that of the Diocese of Sokoto to demand her killers be punished to the full extent of the law. RIP Deborah. May God comfort your family, friends and well wishers

We are in dire need of help as a country. A set of future teachers in a College of Education in Sokoto killed and burned the corpse of a fellow student for blasphemy of the prophet and others are applauding them. Imagine having their bunch as teachers to mold the life of students. It’s terrible watching the video. Goshhhhh. Rest in peace Deborah. May justice be meted to the beaaasts.

NNENA OPARAOCHA All the 2023 presidential aspirants are united in silence over the gruesome death of Deborah yesterday. Atiku condemned it, but his Muslim brothers started bashing him. He quickly deleted the post and denied ever making it. None of them wants to condemn it because they don’t want to lose the Northern votes they don’t even have. Wike is adjudged to be vocal and courageous, but he is silent. Tambuwal, who is the governor of Sokoto state uttered an absolute gibberish, quite watery statement over the heinous crime that was committed yesterday. As sad as this is, Deborah’s death is a reminder of who and what we are to our so-called leaders and the political class– mere numbers. Our lives are not worth their political ambition. Silence is also a response. We know.

Atiku deleting the tweet condemning the gruesome murder of Deborah shows what we have been preaching this whole election season. Politicians don’t care for the people. They only play to the gallery when seeking for our votes. The people must see beyond these gimmicks…

China Not Taking Over Nigeria’s assets as Debt Repayment– Envoy