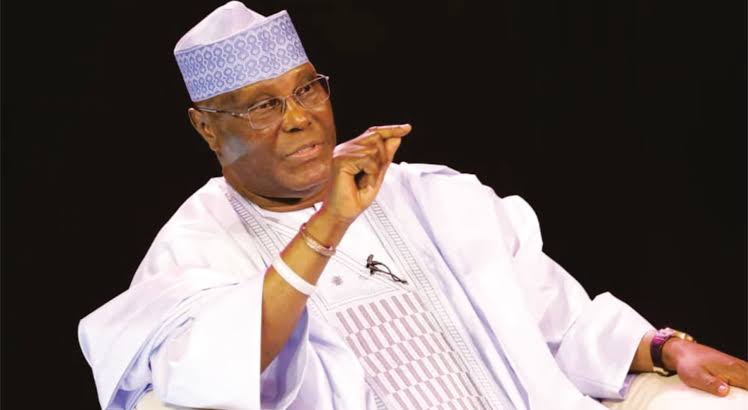 Atiku, in an exclusive interview with Arise Television said his point of departure from the ACN was because Tinubu wanted to be his running mate.

Atiku said he could not accept that given the nature of Nigeria.