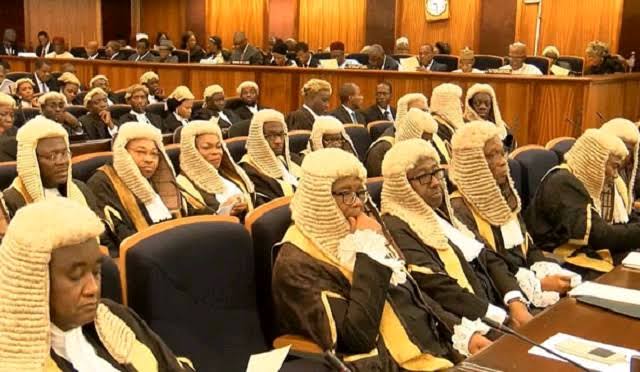 The probe panels would determine the culpability of the judges in the various petitions filed against them by individuals and corporate bodies.

This was disclosed in a statement on Friday by the NJC Director of Information, Mister Soji Oye, saying that the decision to investigate the alleged judges was taken at the Council’s 99th meeting presided over by the Chief Justice of Nigeria, Justice Olukayode Ariwoola.

“The decision is sequel to the submission of recommendations of three Preliminary Complaint Assessment Committees which considered 66 petitions forwarded to them by the Council from all over the Federation,”the statement read

“The council, however, dismissed the petitions against 51 judicial officers of the federal and state high courts for either lack of merit, being subjudice, or being matters for appeal or that the concerned judge has retired from service.”

The statement,however, did not give the identities of the judges to be probed,their divisions,and the specific nature of their alleged offences.